He's here to help you make important decisions regarding your future home.

Brent McCaffrey remembers playing in his grandparents’ backyard with his cousin Ryan De Young as a young boy and talking about how great it would be if they worked together someday. 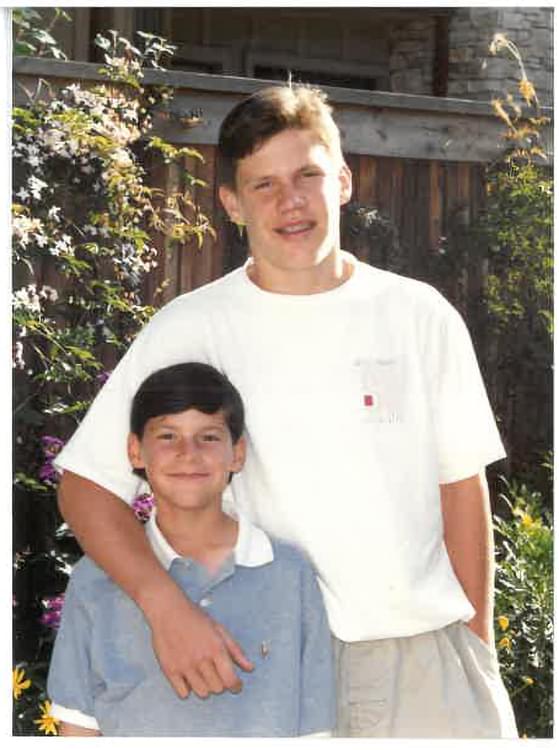 “Here it is – we are working together in Madera County where our grandfather, John Bonadelle, founded the Bonadelle Ranchos, a property just across the highway,” says McCaffrey, who serves as president of McCaffrey Homes and Tesoro Viejo.  “It’s come full circle and feels like coming home.”

The connection between Brent and Ryan goes far beyond family ties.  Both grew up in the homebuilding business, cutting their proverbial teeth in the industry by cleaning up after the building crew and framing houses.  Today, they both serve as third-generation leaders of two of the most prominent homebuilders in the Central Valley.

“We spent a lot of time together growing up,” says Ryan.  “He was my big cousin, and I always looked up to him.”

Ryan talks about fond memories of playing hide-and-go-seek at their grandparents’ home with Brent and their siblings.  He looked up to his older cousin and talks with pride about going to see Brent play football at USC. 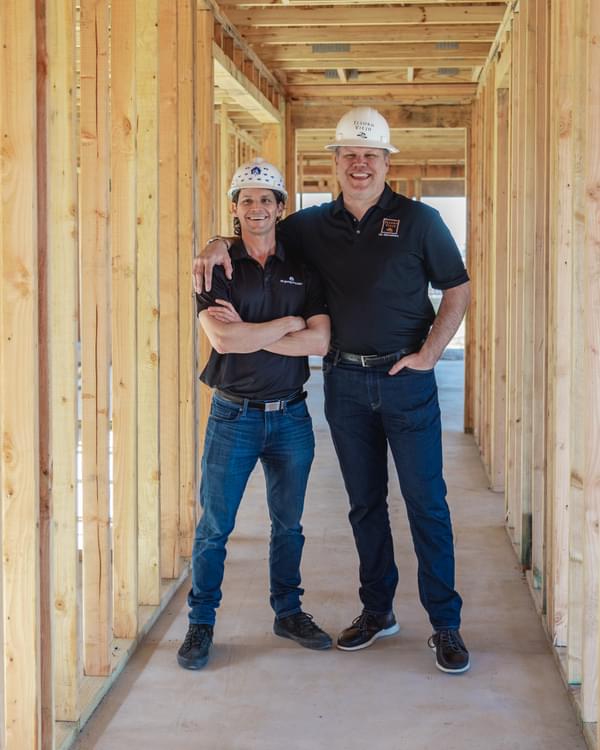 The mutual respect between these two men is undeniable.

“He’s an amazing skier,” says Brent of his younger cousin Ryan. “And he was Best Man in my wedding.”

“I told everyone in the 5th grade that I was going to be a homebuilder,” says Ryan.

After an injury cut Brent’s football career short, he realized that the building industry was in his bones and that it was his calling.

Brent says that he learned a lot from his grandfather, John Bonadelle, and not just about homebuilding.

“The most important lesson he taught me that I live by today is that you are only as good as your word,” Brent says.

De Young Properties’ Verano neighborhood is exclusively designed for Tesoro Viejo and features four new single- and two-story floorplan designs, ranging from approximately 1,515 to 2,313 square feet of open and flexible living space with up to four bedrooms and three bathrooms.  It is located in the Hillside Village, Tesoro Viejo’s inaugural residential village.

For the McCaffrey and De Young families, Tesoro Viejo is like coming home.